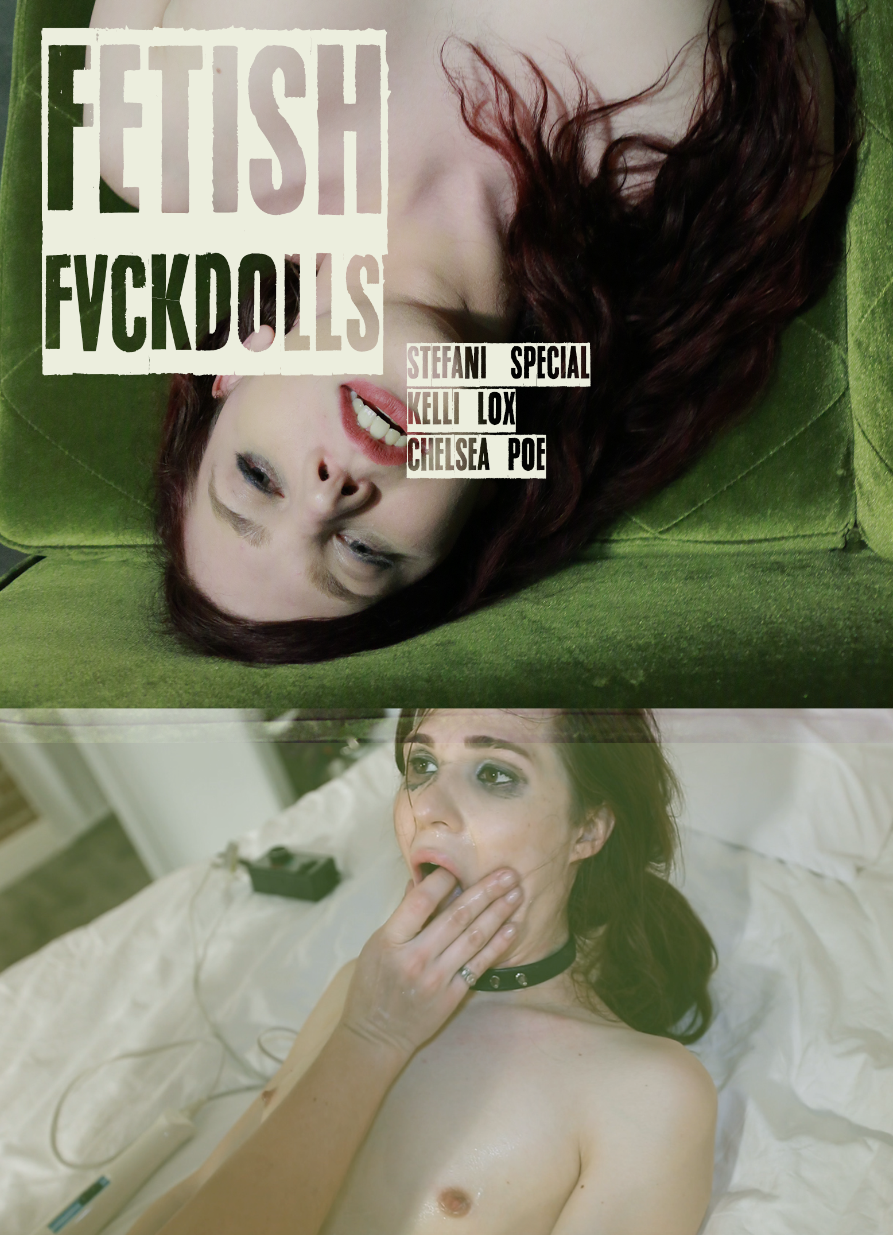 Film of the Month: Fetish Fvkdolls

If you’re a member of my site, you’ll get access to a free film in the member’s area. This month I’ve chosen the film Fetish Fvckdolls #1. Join now or sign in to watch Fetish Fvckdolls for free. As a bonus since this is our first month in action, you can download this film and keep it for free as a thank you for being an early subscriber. XOXO Chelsea Poe

This film, a collaboration between Stefani, Chelsea and Kelli, is part of TROUBLEfilms’ limited producion and profit sharing programming, and is co-owned by Chelsea, Stefani, and TROUBLEfilms.